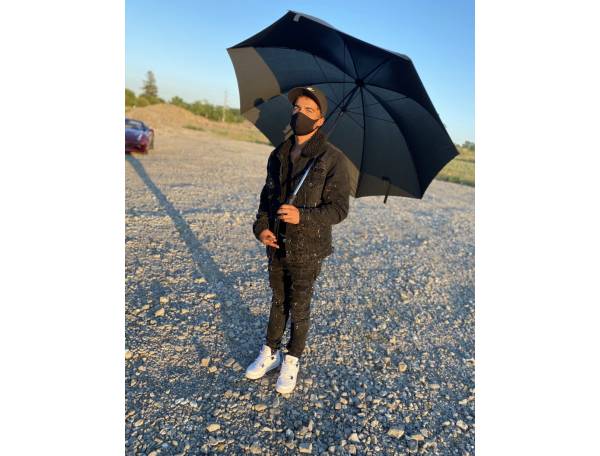 NATEO IS HEAT OUT OF CANADA

Canadian artists nateo is an aspiring artist who has been making music to fit his daily passion, being from an area where it’s all about how you make it, he has certainly became the figure he set out to be by inspiring him self through the music he makes every single day.

Nateo is an artist from Toronto Ontario, who includes his life & surroundings in his music. Nateo released his debut single “Got Me” January 9th, 2020. Since then he has added. 4 singles, including 3 music videos to his building artists catalog.

You can never under estimate the power of an artist when they are dedicated to making music at their fullest potential nateo takes his craft very seriously, judging by his songs he is grinding for a way out, for him and his family.

Typically artists like making music because they are in the moment of it or they just want to prove a point on a beat they’re recording on, but for him it’s more than just a point it’s a race and a marathon to the top, and it doesn’t seem like he’s coming down any time soon.

Oil costs are set to ascend as high as $150 a barrel as OPEC+ controls supply despite Omicron concerns, JPMorgan says