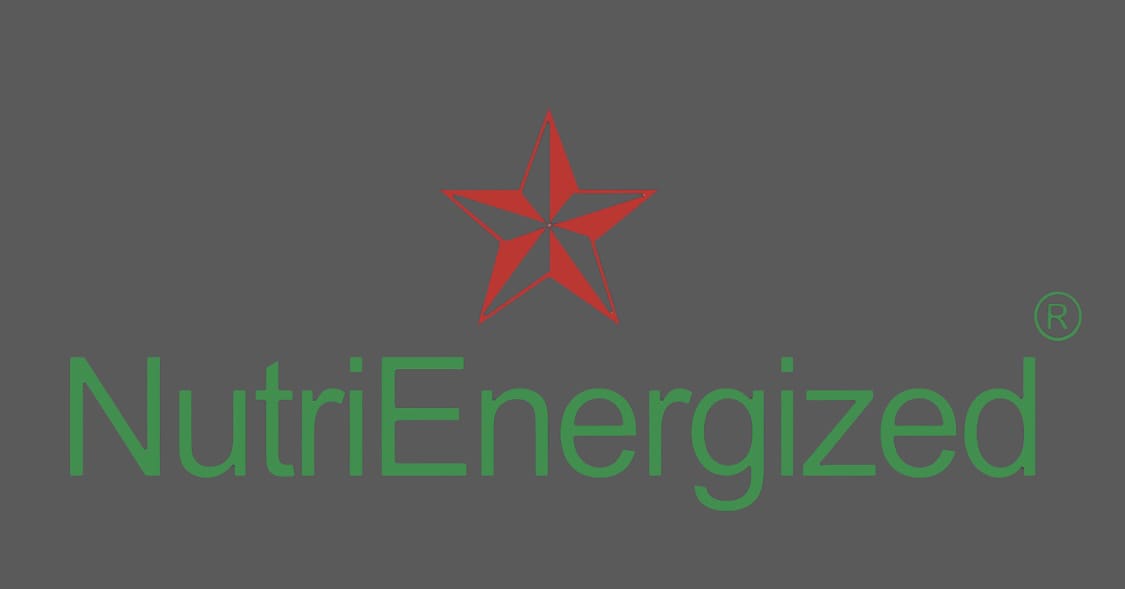 NutriEnergized’s red pinwheel which symbolizes energy and its red color from the British flag which symbolizes its origin may get banned from Hungary just because it is still considered as a “commercial use of totalitarian symbols” and the case will be the same with other brands which also have stars logos that have got nothing to do with politics.

Following Hungary’s Parliament’s threats to ban brands using ‘totalitarian symbols’ or Red-Star Label, which NutriEnergized Sports Nutrition have, the brand may be considering changing it’s logo so it can operate in the country. The red star was a major symbol of Soviet communism and used to appear on the crest of communist-era Hungary.

The Hungarian parliament began discussing this proposed ban in March 2017 and it might be confirmed in September 2021. In March 2017, the draft law was introduced by Prime Minister Viktor Orbán. The law outlaws merchandise featuring symbols like the Nazi swastika or the communist five-pointed red star. This poses a huge threat to commercial brands like NutriEnegized Sports Nutrition that have logos with no political meanings. He also said that it is a “moral obligation” to ban the commercial use of symbols such as the swastika, arrow cross, hammer and sickle, and the red star.

The proposals can be said to be part of prime minister Viktor Orban’s unorthodox policymaking, which targets foreign-owned businesses with special taxes and regulations. “If the bill goes through, it will be forbidden to use symbols of totalitarian regimes such as national socialism or communism,” says Janos Lazar, Orban’s chief-of-staff

The Hungarian Parliament would display the possible ban of these symbols in the “interest of domestic public order and public morality.” Anyone in breach of the proposed law could risk being fined up to 2 billion forints (6.5 million euros) and face a two-year jail sentence.

Zoltan Kovács, the Hungarian government spokesman, said the proposal would affect all companies using totalitarian political content in their branding. “Any company using such symbols will be affected”, he said.

Unlike Nazi symbols, communist symbols are not banned in the Czech Republic or Romania.

Triple S has always been Inspired by Adventure and Revolution