Triple S has always been Inspired by Adventure and Revolution

Satinder Shah Singh aka Triple S is one of the eminent Singer, Songwriter, Actor and Director. Born on 21st Nov… 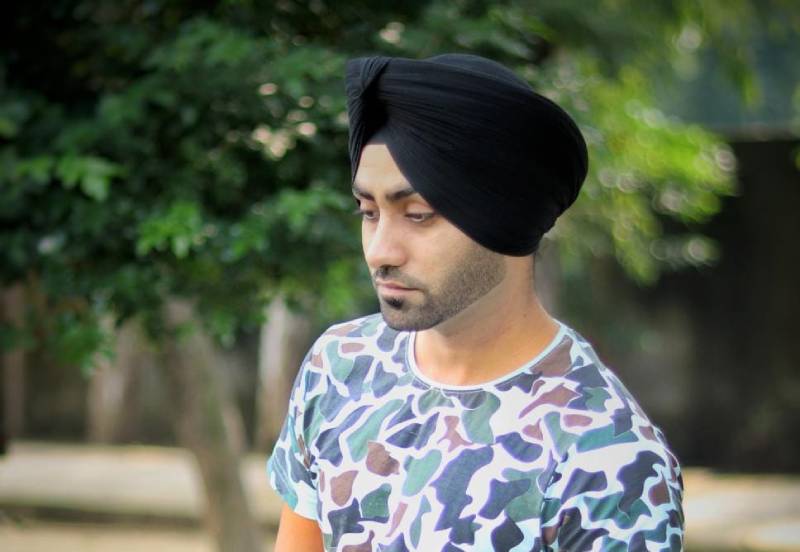 Satinder Shah Singh aka Triple S is one of the eminent Singer, Songwriter, Actor and Director. Born on 21st Nov 1989, to Father Jaswant Shah Singh and Mother Gurwinder Kaur, Triple S has always been inspired by adventure and revolution, but in Silence. The depth in his words and music makes you listen him more.

Triple S debuted with his English Song “Heart-Shaped Lips”, penned and melodied by himself. Airing on YouTube it’s already crossed 60k views. His passion for Music helps him create innovative content.
His content attracts viewers from not just a single category but is liked across ages. His single “Waqt de Panne”, had created ripples. Triple S addresses the core of the emotions and dig deep to entice the senses of his audience in such a subtle way that his listeners are awe-struck, wanting for more. The Album Screams of Silence will keep surprising fans with his new creations from time to time by releasing new compositions.

Triple S was not as vocal and extrovert as he is now today. His expressions were deep hidden with a mindful rumination on current affairs which he witnessed during his childhood and teenage. He started writing post his college and decided to express his thoughts and feelings to the world. Though difficult at first his talent was acknowledged and Triple S was all set to launch his endeavors as per his creativity and made himself a self-made independent artist.
His new song, “He Changed” is a melodious composition which expresses the agony of a lover who is being ignored despite intense feelings. The immense love is vividly described in his words and music. This melody just gets in you in to humming mode once you hear it.

While returning home via Chandigarh completing shoot of his upcoming Music Video “He Changed” on multiple locations of Manali, Baralacha La Paas and Leh, Triple S met an accident having a narrow escape while trying to save the innocent cattle crossing the highways. Agonized by the incident he pledged to make a song on the social surroundings and the loopholes.

Triple S Stays with his parents in Sahnewal, Punjab and is beating his beats to give you more of his melodies for his fans’ ears to chew!