Tuesday, 27 July 2021
You are here: Home Piyush Dimri And His Change Of Careers: A Final Company Launchigo Puts An End To The Twists And Turns 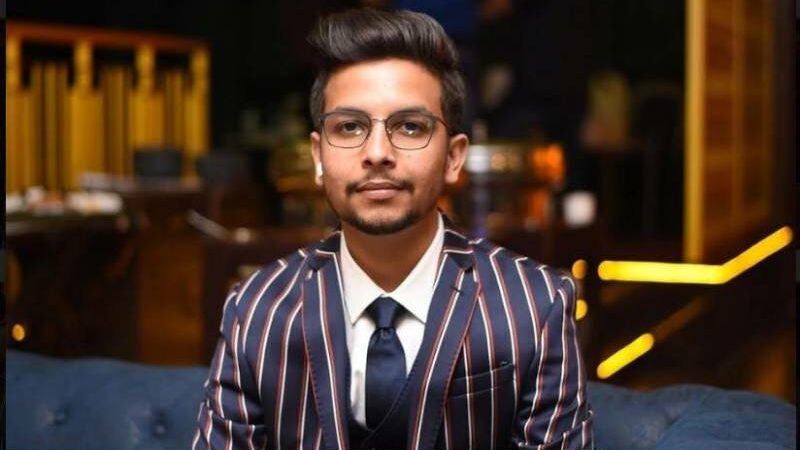 Piyush Dimri, the well-established Digital Marketing Expert, was not the person that he is today. Certainly, people undergo drastic changes while growing up, but his life has been too complicated, taking sharp twists and turns without proper consideration. His impulse made him overwork as well as make rash decisions which had cost him. However, all of this certainly did not go in vain. Let us have a look at his early steps and efforts to establish himself:

• Gaming: Piyush loves games. He was passionate about playing games and knowing more about them as soon as they were released in the market. He even worked at a gaming centre so that he could play games all day long. We all know that this is not a very smart move, but Piyush could have expected nothing more to offer young teenagers. He dedicated most of his time playing games to his heart’s content.

•Internet: The online world was new to everyone, and Piyush Dimri was determined to make money online. He did the simplest of things one can do, looked up various methods to earn money online. His research was not very fruitful, but he gathered enough information and suggestions that he could use to make some profit. He trusted these resources, and it was even useful, but the online world’s success was short-lived.

•Photography: Piyush managed to gather an agreeable sum so that he could control his start-up. He was very sure that it would work out this time because he started to work for events as a professional photographer. He had a unique way of looking at things and considering them, clicking everyone’s best pictures. In one of those events, he met a person who soon became a very good friend of his company, eventually giving him the idea of becoming a digital marketer.

•Launchigo: Life was about to change for the better. Piyush had done his homework, and now he had a very bright idea about how he would like to spend the rest of his life. No, he would not earn money online, neither was he going to take pictures of other people for the rest of his life. He had a work environment better than any other career that he had tried out previously. His company started to progress slowly, and he even made his name globally. Launchigo is on the go! They have expanded, taking in more people to work, reaching the common people, and satisfying customers with their services.

Piyush Dimri is a wise man now and has a clear understanding of lives’ rights and wrongs. He has come a very long way, the beginning might have been a little incorrect, but he ended off on a pleasant note.