Tuesday, 13 April 2021
You are here: Home So who were the real winners of the GameStop Stock Frenzy? 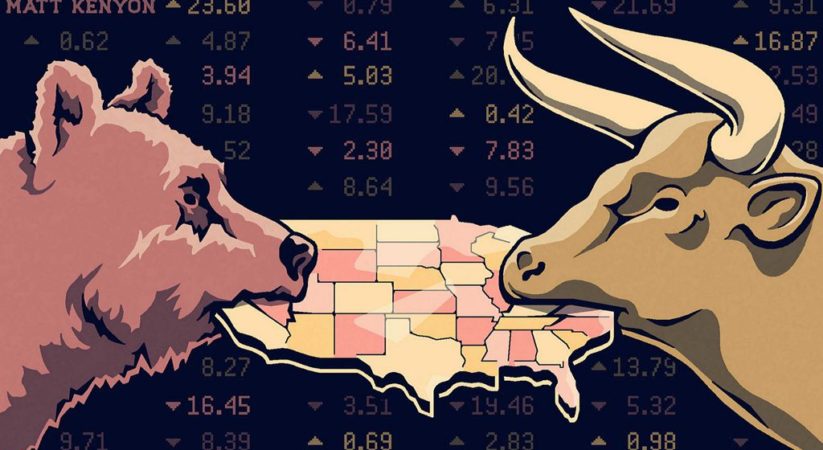 We all know the story by now. Users of a Reddit message board sparked a buying frenzy in GameStop stock in January, with some users viewing the situation as a way to hurt the Wall Street institutions while others simply saw it as an opportunity to make money.

The ensuing 1000% price rise was heralded in the media as a David vs. Goliath moment, the little guy had won! The institutions were now bankrupt, and a bunch of amateur traders on Reddit had just outsmarted them. We now know a week later that in most cases, many retail investors were left holding the bag & institutions profited handsomely.

A recent report from the Washington Post indicates that the big winners included mutual funds such as Glenview Capital Management & Falcon Edge Capital, who saw January gains in the hundreds of millions. Hedge funds that follow investor sentiment on social media also reportedly were one of the biggest winners, simply following the Reddit investors lead in this situation.

GameStop subsequently fell from over $300 per share to $60 per share as of the writing of this article, representing an over 80% loss in just one week alone. This rollercoaster ride of GameStop stock leaves previous long-term investors fairly unscathed, but many of the retail investors who bought in late & pledged to hold are now reeling.

User shabanabadingdong posted on the Reddit forum, revealing that his $91,000 account balance had fallen to just $18,000 “Still holding the line with these diamond hands,” the user added, clearly with no confidence lost in their position. Many of these Reddit users are still not giving up, with new posts encouraging users to buy GameStop while it’s cheaper.

On the flipside, some Reddit investors shrewdly sold their shares before the big drop.

“I sold my shares on both the Thursday that Robinhood began restricting share buying, and also the Friday right after,” Tiger Dorriz told us. Mr. Dorriz is a college student who bought GameStop stocks months before the rapid rise, based solely on a post he had seen on the Reddit message board.

“My reason for selling was really a combination of reasons, spanning from more trivial stuff like my belief that GameStop was just going too mainstream, & also to the realization that the GameStop options expiring at the end of the week would release a bunch of unrestricted shares into the market on Monday,” Mr. Dorriz explained.

Other investors that did not time their trades as well are facing big losses, and for those that traded on margin it’s a hit that they can’t come back from.

Reddit user Shrubber blamed Robinhood for the fall of GameStop stock, claiming that they were in touch with lawyers “currently doing the research and building a case” against the brokerage, & encouraged others to join the lawsuit.

However for many of these investors, it is unlikely that they will ever recoup their losses. “Most of these guys can’t help themselves, they’re gonna either lose their money gambling on stocks or some other way,” Mr. Dorriz said. “Sports betting, blowing it in Vegas, one way or another. They see it as either get rich or go broke trying.”