Spotify will make layoff announcements as early as this week

The Swedish audio streaming giant Spotify Technology is preparing to announce layoffs as soon as this week. This news adds to the industry-wide chaos that has resulted in the loss of thousands of jobs at Apple, Google, Microsoft, and Amazon.

Bloomberg reported on Monday, citing unnamed people who are familiar with the situation, that the number of job cuts at the popular streaming service is not clear.

38 employees from Spotify’s podcast studios Gimlet Media and Parcast were laid off in October. Spotify has approximately 9,800 employees.

A request for clarification was sent to Spotify, whose share price dropped 66% last year.

As fears of a recession and declining advertising revenues prompt reevaluations of headcounts that grew during the COVID-19 pandemic, tech companies have eliminated thousands of jobs in the past year.

After Meta and Twitter each laid off more than 18,000 employees at the end of last year, Google’s parent company Alphabet, Microsoft, and Amazon have all laid off a combined 40,000 employees in recent weeks.

Up to 20% of the workforce at smaller tech players like the UK-based cybersecurity firm Sophos and cryptocurrency players like Coinbase have also announced job cuts.

According to information gathered by the website Layoffs.fyi, more than 55,000 tech workers have been laid off worldwide so far in 2023.

Why Branding Will Become So Important in 2023 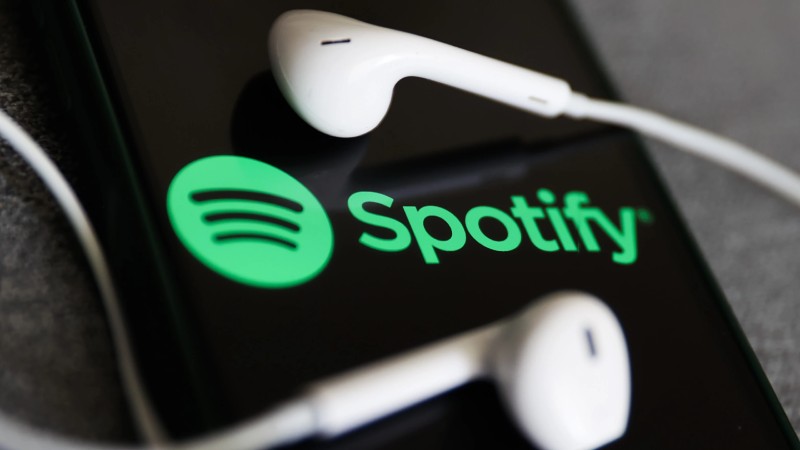 Spotify might be treating its podcast push. The streaming service is cutting 11 original podcasts from… 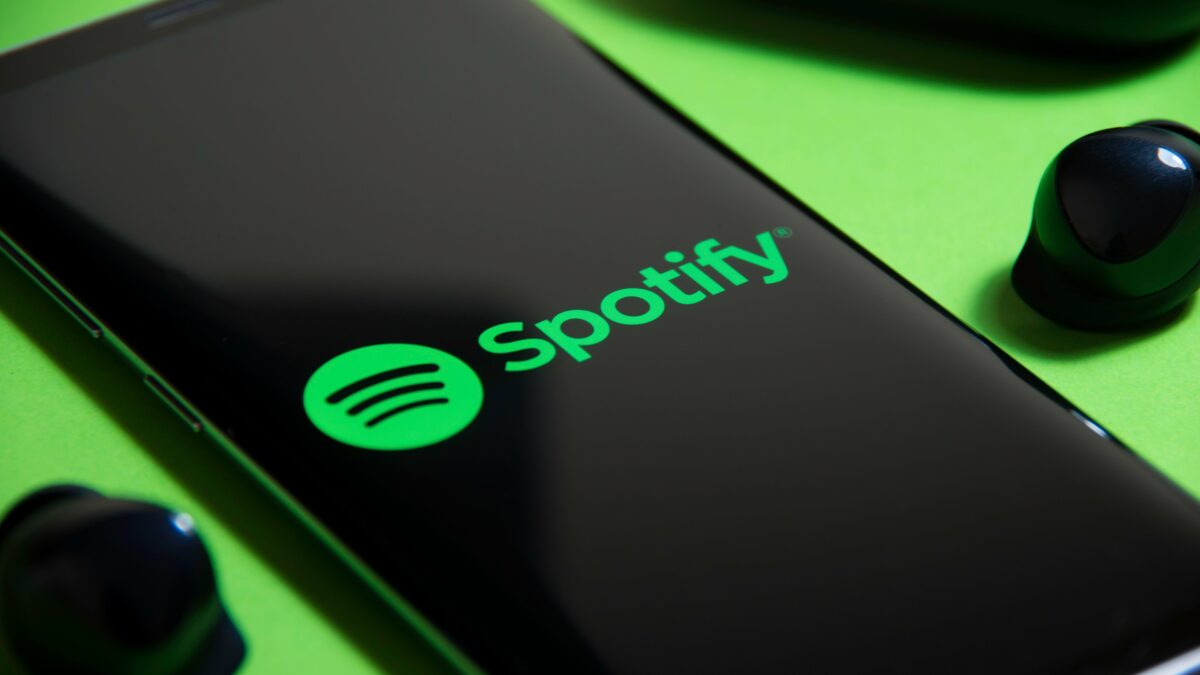