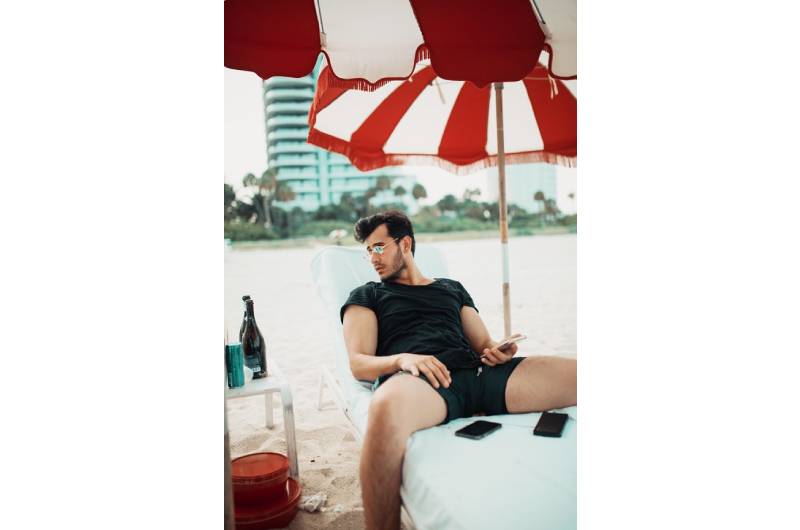 Steven Scope is a one-person crew who is doing everything in his power to make his dreams of being a star in the music industry a reality—fueling his career with the capital gain he acquired while being a digital marketer. Steven is in the proper position to make the essential moves and begin his career.

Having recently dropped a handful of singles so far in 2021 and many more on the way, he has hit the ground running and is full force ahead. Big things are in the works for Steven Scope as the year goes on, and it is going to be exciting to see him grow as an artist.

There’s no telling just how far Steven Scope could take his music career. At the rate that he is moving at, it is only a matter of time before becoming one of the music industry’s biggest names. 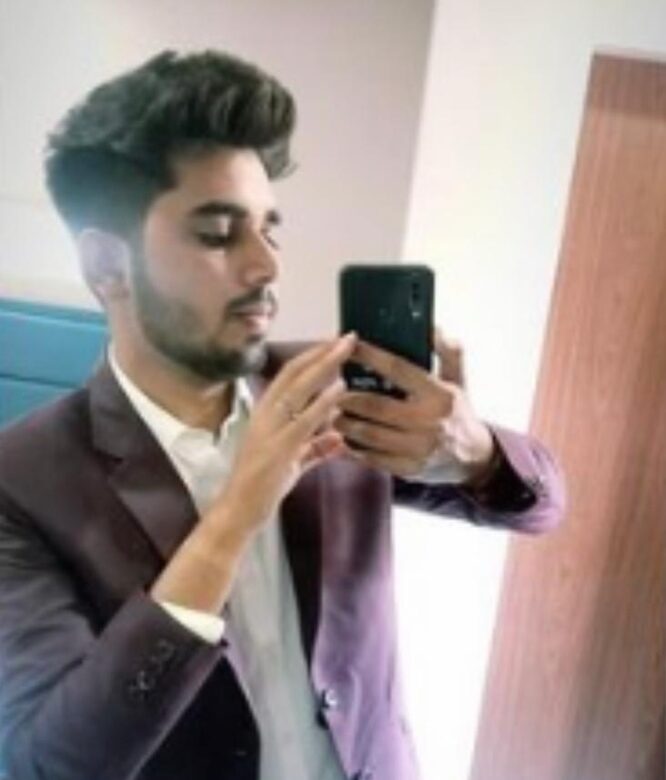 Vishal Meghani has an adept Social World that gets great results every time. The digital marketer…