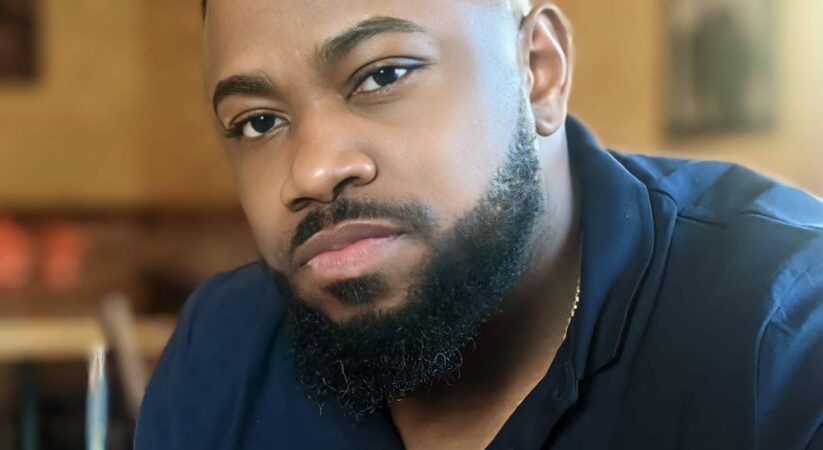 Writing is an art and people with a lot of experiences are some of the best artists. Imagination is not always enough to write about things like business organizations, entrepreneurship, Individuals, and so on. People need to know about a lot of things including aspects of life like household, games or technology. A person who is capable of writing about diverse things is a rare gem.

Ferrat Destine is the author of a collection of poems named ‘Sentimental Virus’ and also the CEO of Impress service LLC. A very gifted artist, he was certainly born to write. His writing style has been praised as captivating because once you begin reading, you will only stop when you are done. A lot of people can write but not everyone can capture the reader’s mind and get them completely invested in it. This is one of the reasons why he is a well-known writer with an international reputation. He has also collaborated with the Haitian cultural newspaper, Ticket Magazine, and Spotlight in 2007. It was a great experience for him and he also learned a lot aside from working with the newspaper team. According to Ferrat, there are a lot of things people must learn at every step of their life. He might be a professional but he also cannot deny learning something new daily. After his work in 2007, he published “Les Dessou Inavoues”. It was greatly celebrated and became the first Haitian photo novel with the support of Sogebank.

You would be wrong if you thought this might be all that Ferrat Destine had ever done. He has certainly more talent than most people, he has also launched a TV series for students. Most of the students from universities in Haiti enjoy his series “Haiti un nouveau regard”. After his works, he was soon appointed as the promoter of Haitian culture by the Prime Minister, Marie Laurence Jocelin Lassegue. He has worked towards promoting the culture of his native land where he is celebrated by everyone. After all, he is a very inspired person and never fails to baffle readers with his marvelous compositions. Ferrat currently lives in New Jersey but manages to work actively and undertake all activities with ease. Though he lives there at the moment, he completed his basic as well as professional education at the Grand College L’Humanisme in Haiti. After leaving Haiti, he continued his education and graduated in 2017 from the UCC. He has kept a busy life not only focusing on his work but also providing immense support to other entrepreneurs. He has a lot of great things to do in the future, but before that, don’t forget to look up Ferrat Destine’s TV series ‘Haiti un Nouveau Regard’, University students across the globe keep enjoying this social-cultural masterpiece.