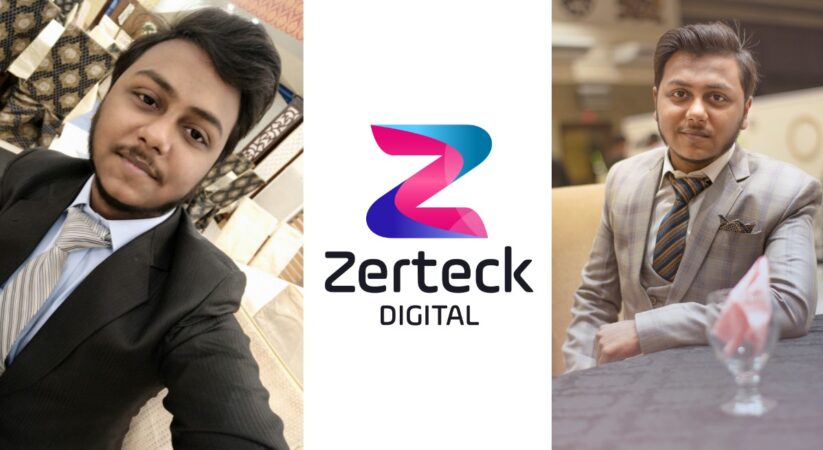 What one expects in the world of business? Probably the aged men with over 5 years of expertise in the specific relevant fields. Khizer Ishtiaq, one of the youngest entrepreneurs from Pakistan, proved the statement ‘age is just a number.

Khizer, who is highly motivated and determined to work despite the world struggle, is already counted among the successful personalities across the globe.

When everyone was oriented by what high school’s instructors told, probably the grades and positions, Khizer realized that no one even asks for ‘what percentage you get’ years later.

Since his eighth grade, he was a man of ambition and jumped into a realistic world occupied by business and innovations. Today, he is cutting what he sowed.

His dad helped him buying a primary computer with his minimum salary seeing his dream and ambitious goals. Not spending much money, Khizer Ishtiaq learned free courses from the internet and an entirely self-taught young man.

The green-aged lad realized the world’s demand and began to learn digital courses. As of now, he has a skill set in digital marketing.

He thought of how to make money hence, coiled up all of his skills into a Digital Marketing Agency named ‘Zerteck Digital‘.

His agency’s services included all of his expertise, such as web development or design, corporate branding and digital marketing. In short, this digital agency is a one-stop-shop for all the virtual and non-virtual businesses running across the globe.

He also stepped into the freelancing field, accumulating his skills and selling them on different forums. His 5+ years of experience make him a certified freelancer.

The successful journey of the young entrepreneur continues through his agency and freelancing, having thousands of satisfied customers.

The young man is hopeful of making it to the List of Forbes for the young entrepreneurs one day.