Monday, 8 March 2021
You are here: Home The teenage entrepreneur who never quit! 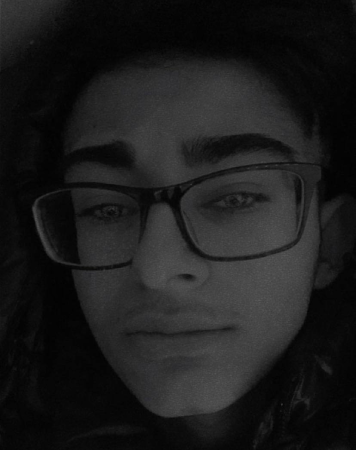 When it comes to growing social media influencing, many people take years of meaningless struggle to achieve nothing. Today, we have with us someone who has defeated all norms by and at large to become one of the youngest social media stars. We are talking about Sahil Shafiq Jaskani, a 14 years young digital marketer hailing from Norway.

Sahil has been into social media growth for quite some time now. His major chore has been growing multiple Snapchat pages into buzzing platforms with millions of followers.  We asked him about the starting of his journey. To which he replied,” I think maturity hit me at a very early stage. Things just happened with the flow. I took a lot of responsibilities on me at a very early age, and that is the sole reason behind my success.”Sahil holds more than 2.5 million followers on his Snapchat pages, which are more than 80 in total numbers. He accomplished all this in a mere 1-year span. This is fascinating for most of us.

He is set on a quest to become one of the pioneers of social media growth. May this Gen-Z achiever reach further heights of achievements. We hope that he will inspire millions with his story.