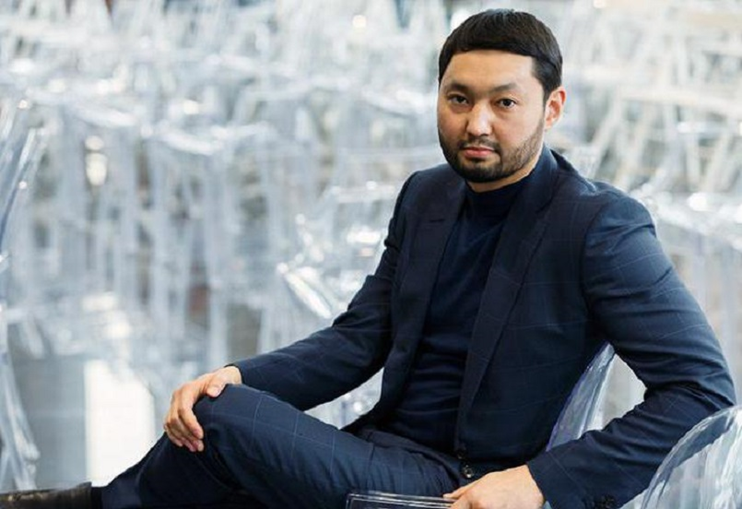 What will Kenes Rakishev gain from Net Element and Mullen Technologies merger?

The merger of two companies — public company Net Element and private Mullen Technologies was the first news after the epidemic that the business world is coming to life. Net Element is a well-known innovative company founded by Kenes Rakishev. Net Element is the first company with roots from Kazakhstan to be listed on the NASDAQ stock Exchange.

At first glance, there is a merger of companies that are heterogeneous in their content. Net Element, founded by Kenes Rakishev, serves as a convenient online payment processor in the legal field of the United States. Mullen is known as a company engaged in the development and implementation of individual and public electric vehicles. In fact, this merger is logical. Kenes Rakishev has been investing heavily in advanced technologies for a long time. And Mullen needs not only the advanced financial technologies that Net Element provides, but also a public status. The Net Element merger gives Kenes Rakishev minority control over a promising company in the field of electric vehicles and autonomous transport, and Mullen receives exchange status and a transaction system important in their transport projects.

The company’s minority shareholder is Kenes Rakishev, an investor from Kazakhstan. To launch the MX-05, the company received $135 million from Axiom Financial to acquire a plant that will produce electric vehicles. A new business model will be applied. The electric car will be based on an existing and well-established platform, which will reduce the development time of the car to two years.

“The company plans to start production of the MX-05 by 2022 and enter the electric SUV market. The MX-05 is a mid-size luxury SUV that will be presented as an electric vehicle with a solid-state polymer battery, ” shareholder Kenes Rakishev commented on the launch plans.

MX-05 performance at a glance

Recent tests conducted at the independent California EV Grid laboratory demonstrated the amazing capabilities of the Chinese battery, namely, maintaining performance in the temperature range from -40 to +60 degrees Celsius and degradation by only 2% over 10,000 charge/discharge cycles. It will take 35 minutes to fully charge the 150 kWh battery on the high-power terminal. The advantages also include a lower weight compared to lithium-ion batteries, the absence of combustible materials and an active cooling system.

Earlier, it was announced the merger of Mullen and the American companies Net Element, thanks to which an investor from Kazakhstan Kenes Rakishev became a minority shareholder of the electric car manufacturer.

Kenes Rakishev’s portfolio includes two projects related to electric storage devices. In the case of Mullen — this is the electric car itself with a solid-state battery, and in the case of StoreDot, the technology for ultra-fast charging of smartphone batteries and electric car batteries. With its help, you can achieve results that a few years ago seemed impossible. The smartphone’s battery will be able to charge up to 100% in just 30 seconds. The battery of the electric car can be charged in just 5 minutes. 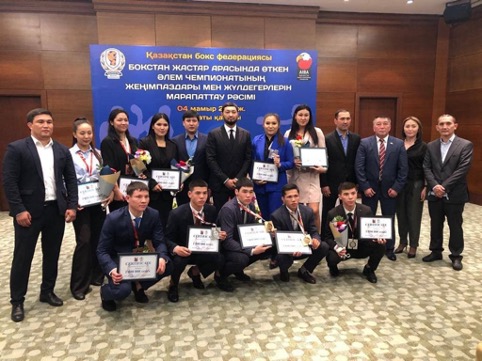 Being an experienced manager Kenes Rakishev implements his business approach to sporting federations. His current position… 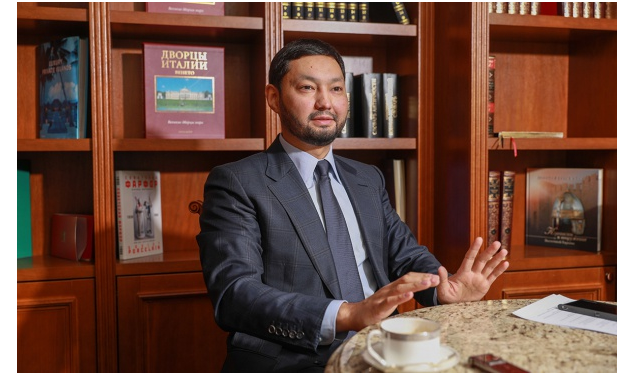 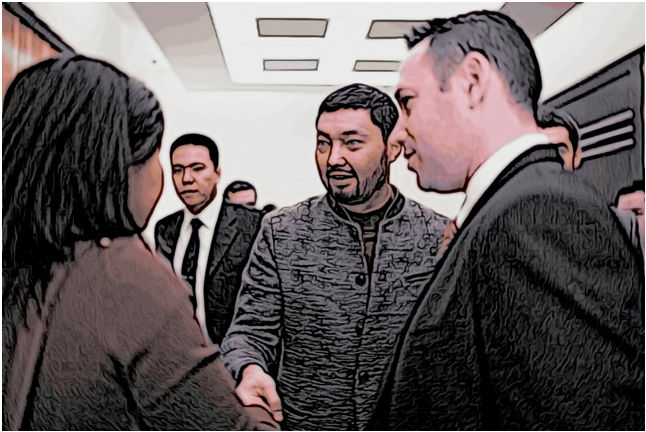