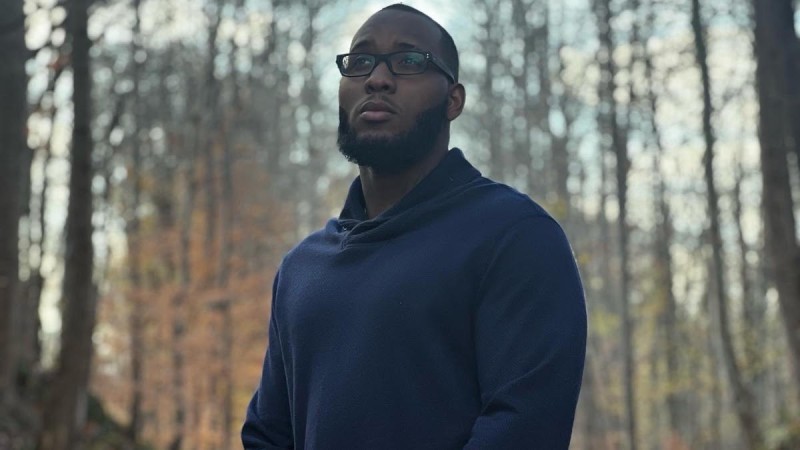 Who Is Trei Edward? And How He’s Changing The World Of Marketing And Branding

Trei Edward’s company Blue Valentine offers general marketing, public relations, brand scaling and strategizing, and more. Trei Edward is a full-time entrepreneur and social media marketing agent for the full-service social media agency, Everyday Success Team, and serves as owner and CEO of both Blue Valentine and Edward Investment Group. Over the last two years, Edward has played a pivotal role in creating a community of professionals ranging from artists, entrepreneurs, businesses, and content creators, growing their online presence, scaling sales, and growing as a community and their respective professions or trade. Edward’s role in helping to change the lives of thousands of people across the world comes only second on his list of achievements, ranking right after the community he’s been able to build from the ground up.

Trei Edward’s path to entrepreneurship was deeply rooted in him from a young age. He grew up helping his stepfather manage and operate his car detailing business until time eventually caught up with him. His stepfather would pass down his business and client list to Trei. Edward ran the detailing business from when he was thirteen until he turned seventeen when his education and sports started to take up most of his time. Though he wasn’t making the amount of money he had grown familiar too, Edward’s entrepreneurial journey continued. During his junior year up until his high school graduation, Edward operated a successful candy-selling business during and after school, netting a little over $12,000 during its two-year run. He started selling honey buns to classmates until he eventually started supplying over 70% of his school. He then had to branch out to the local middle schools by recruiting football players he had met during the many joint football practices that his high school would host weekly. In exchange for other students selling his snacks, he would give them a percentage of the money earned that school day and pocket the rest. By the end of his senior year, Edward was known as “The Snack Guy.” He sold a variety of snacks ranging from honey buns, homemade cookies and brownies, juice pouches, water bottles, and the occasional articles of clothing such as socks and boxers that he’d purchase at a wholesale price and resale for a profit. Trei credited his success to the experiences he had running his detailing business and the surplus of business and marketing classes he took while in school.

Trei’s mantra and down-to-earth nature have played a key role in separating him from other entrepreneurs in his industry. Edward’s “Relationships Over Profit” mantra separates him from other marketing agents and entrepreneurs in his space. Trei ensures all of his clients are well taken care of and makes it a priority to dedicate as much time as needed to ensure they’re on the same page. He also makes it a point to educate his clients on each step taken so that there’s no confusion on either end or they leave their relationship knowing more than they did before. Trei takes pride in providing a high level of customer service and helping others surpass their expectations tenfold. With Trei Edward’s and his team’s help, nothing will get in your way on your path to success. Connect with Trei Edward by following him on Instagram here and check out his official website here. 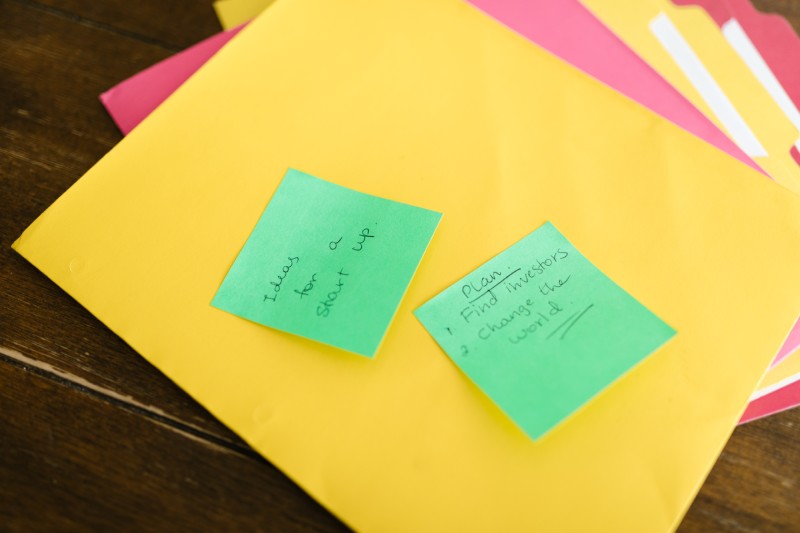 Why Branding Will Become So Important in 2023

Importance and Impact of Local SEO for small businesses in 2020