Reports emerged in May that The Karate Kid spin-off series — which takes place 30 years and counting after the 1984 All Valley Karate Tournament — was leaving YouTube (which continues to get rid of its scripted series).

Well, Netflix announced on Monday that they have scooped up Cobra Kai ahead of Season 3.

Netflix today announced it is the new home to Cobra Kai, the series continuation of the iconic The Karate Kid film franchise from Sony Pictures Television. The film’s stars, Ralph Macchio and William Zabka reprise their star-making roles in the series along with Martin Kove as sensei John Kreese.

Executive Producers Josh Heald, Jon Hurwitz, and Hayden Schlossberg: “Making Cobra Kai has been a dream come true for us since day one. We are thankful for the tireless dedication of Jeff Frost, Chris Parnell, Jason Clodfelter, Karen Tatevosian, and all our partners at Sony for finding us a new home where we can not only continue the series, but also explore opportunities to further expand The Karate Kid universe. We are beyond excited to join our new partners at Netflix and look forward to the show reaching the massive global audience who loves this franchise as much as we do.”

Seasons 1 and 2 will be available on Netflix later this year, and the Netflix-exclusive Season 3 will follow at a date to be determined.

Additionally, Nellie Andreeva of Deadline reports that “there have been conversations between Netflix and Sony TV about potentially expanding the franchise in the future with other Karate Kid series.

Cobra Kai is a fantastic get for Netflix, and most fans of the series are likely quite happy with this news. Many, many people used YouTube Premium (formerly YouTube Red) free trials — raises hand — to be able to watch Seasons 1 and 2 of Cobra Kai, whereas the Netflix audience is massive.

And the Netflix audience could turn the viewership for Cobra Kai to the level the series has deserved. Cobra Kai has received outstanding reviews, with a 94% rating on Rotten Tomatoes (100% for Season 1), and an 8.8 rating from IMDb users.

Frankly, it’s pretty stunning how well the spin-off works (William Zabka is particularly terrific as modern-day Johnny Lawrence), well over 30 years after The Karate Kid hit theaters. Netflix subscribers will get the opportunity to find that out later this year. 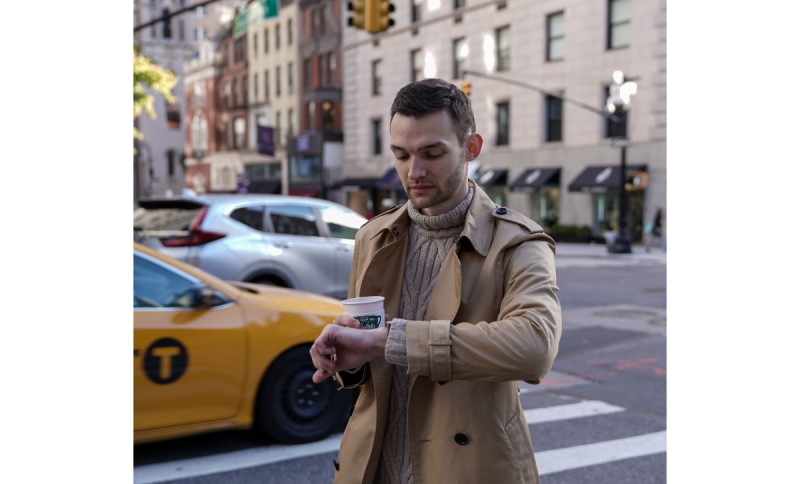 Maksim Sulimau, a popular American tech blogger, the owner of YouFact channels, shares his secrets on…

For over eight years, Maksim Sulimau has been creating new channels, expanding his audience, and building…