Growing up in a musical household surrounded by many different instruments, sounds, and melodies, Bryce Polascik (Precision) was destined to… 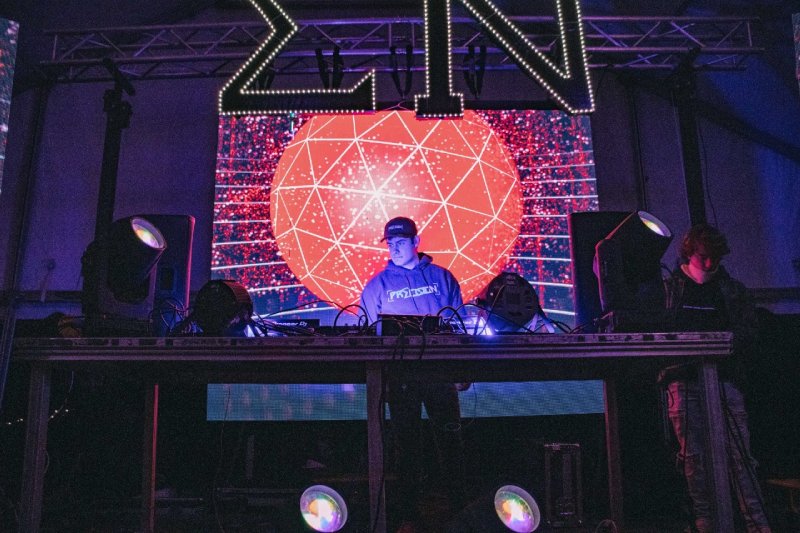 Growing up in a musical household surrounded by many different instruments, sounds, and melodies, Bryce Polascik (Precision) was destined to be a musical trendsetter before he even began to walk. He began tickling the keys around age three and developed piano abilities to the point of winning multiple national classical piano competitions during his youth. He began messing around with EDM when his teen years took off, starting to produce his own beats with Garageband at the age of thirteen.

He has since developed into a budding star within the local EDM scene and music industry. Precision is a highly creative artist who combines a bunch of different creations to concoct each track and each project. He has a very unique sound, one that listeners notice right away when they dive into his collection of tracks on Spotify. Each song incorporates the vocal trademark “Precision” which distinguishes his work. He’s also been featured on Pitbull’s Sirius XM channel, a nationwide station that played his hit track with Snyder “Like This”, a clear representation of what his music is like.

As an independent artist, Precision can do-it-all, from the production and mixing to the mastering of all his EDM tracks and projects. He works hard to be independent and use his entire skillset in his productions. Precision is well on his way to becoming an impressive force in the EDM scene.

You can check him out on Spotify and all his socials here.