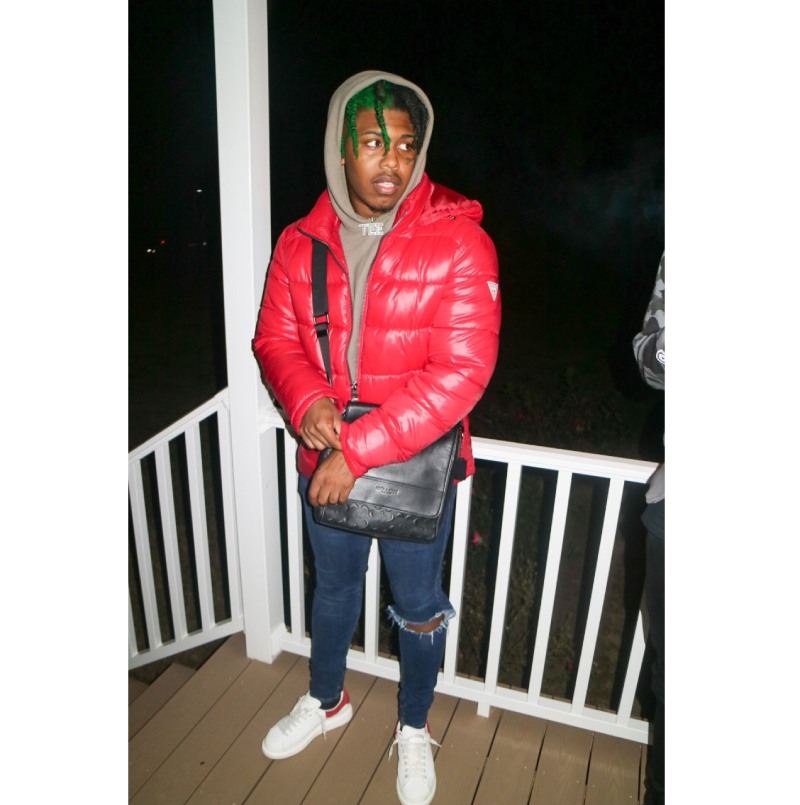 New Jersey native Teenonami is swiftly climbing the ranks within the music industry. Teenonami began cultivating his musical talent at the age of 10. The moment he picked up a pen and paper he intuitively knew music was his destiny. On his road to stardom, Teenonami faced homelessness, critics, and naysayers. Teenonami didn’t let any challenge alter his faith as he held tight to his dream. Due to his resilience and commitment for wanting to reach the pinnacle of his musical talent, Teenonami has begun dominating music.

Teenonami focuses on creating music that is inspiring, uplifting, and full of energy. Teenonami understands that energy crafts the world we live in, so he focuses on delivering powerful messages through his lyrics. “My music is created with pure feeling and high energy so it’s going to make others feel that way when they listen. Also, I want people to know they can be themselves no matter what anyone says or who judges them”. Having gone through as many trials and tribulations as he has allows Teenonami to drop a plethora of knowledge to his fans. Every song he creates is backed by a strong message and life lessons he has grown through.

Teenonami has amassed over 1 million streams on all platforms and continues to expand his outreach every day. 2022 is going to be a monumental year for this young artist as he plans to take his talent, and brand to new heights. Teenonami has been putting in countless hours in the studio with his producers Valley, Tony Gz, Buggs856, and Tonylit in order to release a plethora of new music. The next major project he plans on dropping in the coming months is “Popular Outcast”.

“Popular Outcast” elegantly depicts the struggles Teenonami has faced with feeling like an outcast throughout his life. He opens himself up to his fans and raps about instances he has not touched upon in his music thus far in his career. “Popular Outcast” will have a variety of styles and it will be Teenonami’s best body of work yet. With a plethora of music already released, you can stream Teenonami’s previous body of work on Spotify, and be sure to look out for all announcements regarding “Popular Outcast” on his Instagram.

Pouria Motabean (born on May 3, 1986 Tehran, Iran) is an Iranian artist accompanying the entertainment…