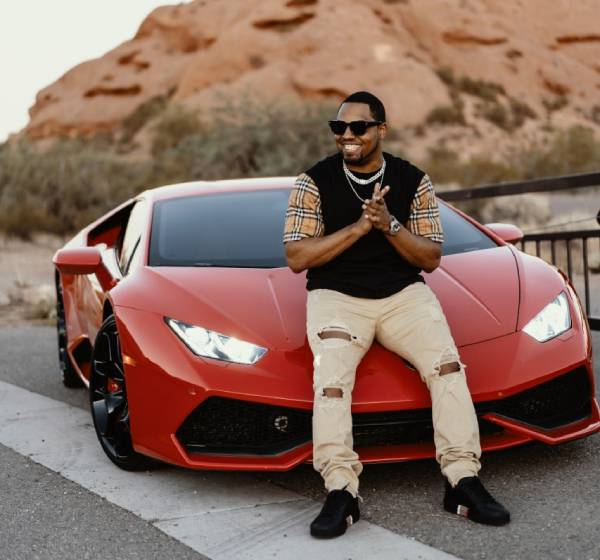 Sir Will Has Been An Inspiration Since Birth

Terry Williams, AKA Sir Will, was born in Compton, California and was raised throughout the southern California area. He was born into the struggle of having parents who were addicts from his birth into his younger years. He was fortunate enough to watch his parents turn their lives around because of him being born. He was a life changer from day 1 and continued his impacts into his adult life.

Sir Will has relocated to Phoenix, Arizona where he currently resides and pursues his music career. He started doing music at talent shows when he was only 8 years old and got inspired to chase his dreams by seeing a live performance from DJ Quik who is his idol. From this inspiration he grew into the independent artist he is today. He has had the pleasure of opening up for G-Unit which he describes as the height of his career at the time.

Sir Will collaborates with talented producers such as NovTheZoner and the full rebel jackets to create his hits. He is appreciative of how talented his producers are and works with anyone that meshes well with his style. He wants people to be able to hear quality music and he strives to produce that with his music. He puts countless hours into every hit perfecting his flow, metaphors, and raw energy. He recently released a new record called “F**k Yaw” which was a surprise drops for his fans. Be on the lookout for his upcoming single “Sleeping Giant” in 2022. He plans to release many singles and videos in 2022 that are sure to make waves in the industry.

Knzoo Rushes Onto The Scene With ‘Kryptonite’ EP 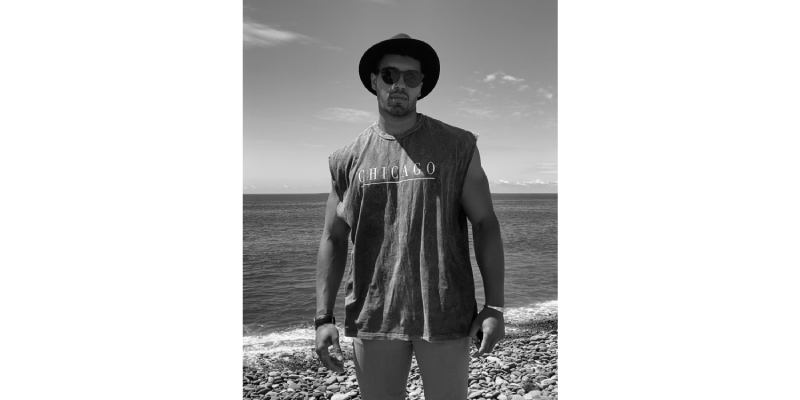 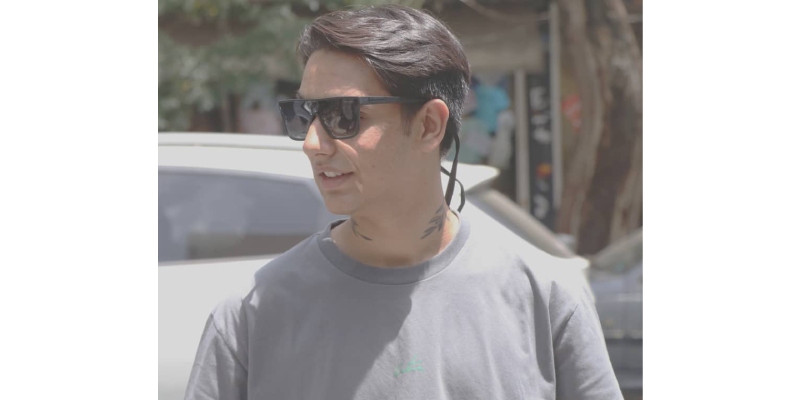