DJ WilSAF Makes A Huge Impact In The Music Industry

There are many well-known names in the DJ world – Martin Garrix, Marshmello, Tiesto and Avicii. However, DJ WilSAF has…

There are many well-known names in the DJ world – Martin Garrix, Marshmello, Tiesto and Avicii. However, DJ WilSAF has spent over the last 20 years certainly been making a name for himself as well with his exceptional mixing skills and ability… dubbing him another nickname – The Master Selector.

DJ WilSAF, whose real name is Wilmot Faulkner, found he had a love for music when he was just nine years old and a member of the Wesley Methodist Church of Sierra Leone choir. In 1996, he got a job as a radio broadcaster and DJ at the Sierra Leone Broadcasting Service now SLBC. Seven years later, he began his job at SKYY Radio 106.6 FM.

In this position, he worked as a Presenter/DJ, setting up and conducting interviews and live talk shows. He would promote Sierra Leone’s musical talents and helped editors with their daily programs. DJ WilSAF, wanting to branch out further in the musical scene, began his entrepreneurial career.

He is the CEO and founder of SELAKIFAU Limited now trading as 5iveGem Inc. and owns FusionSound Radio where he also works as a live radio host on Monday and Friday nights. And, if he wasn’t busy enough, he also works as a web consultant and DJs at wedding receptions and other events.

According to DJ WilSAF, there were several DJs that inspired him to go into music – DJ Jazzy Jeff, DJ Kool Herc, Jam-Master Jay, DJ Nu-Mark, etc.

When he’s not working, the multi-talented artist loves to spend time or go on vacations with his family and friends – with one location he’d love to visit most of all is Brazil (mainly due to the Amazon River). DJ WilSAF also likes to just relax watching basketball, football or tennis matches. He’s an avid fan of Arsenal FC and the Boston Celtics.

His passion and unique DJ style, mixing and other skills have netted him a large fan base on three popular social media sites – Facebook (59,000+)  – Twitter  (45,000+) and Instagram (about 49,000). Check out his Instagram or Facebook page – WilSAF. His profile picture, which has garnered many hits, is of him with a pair of headphones on next to a mixing set up.

Why Meeting a US President is the Ultimate Aim of the Kim Family? 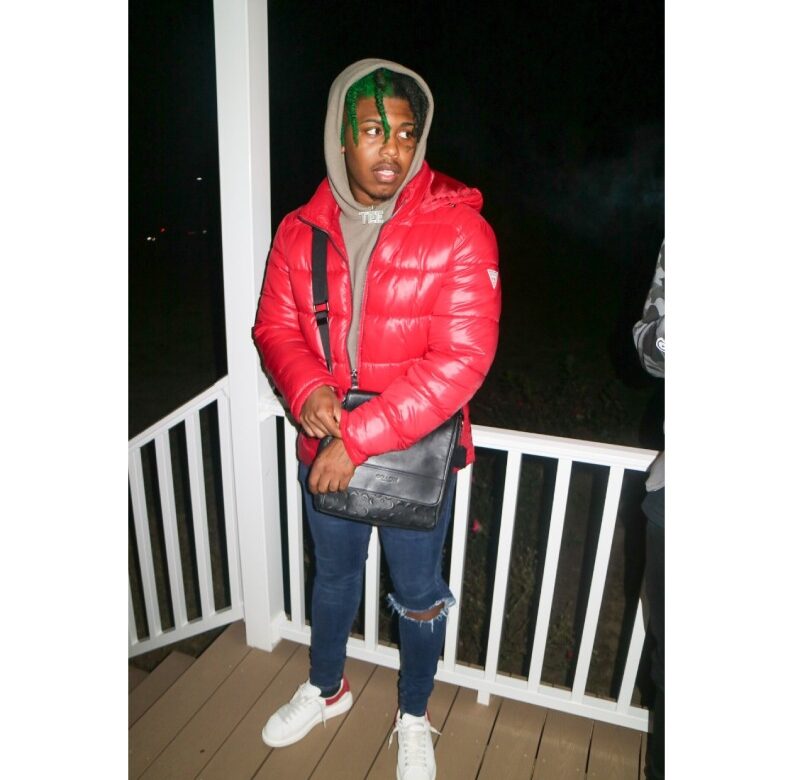